The Korean alphabet (Hangul) is - so far - my favourite writing system. It is logical and efficient. It pleases my sense of style. Since starting this post over a month ago I took up learning Mandarin so my feelings towards Hanzi are liable to threaten Hangul's dominance in the future, but for now I side with space-robot alphabet. Because that's what Hangul is. 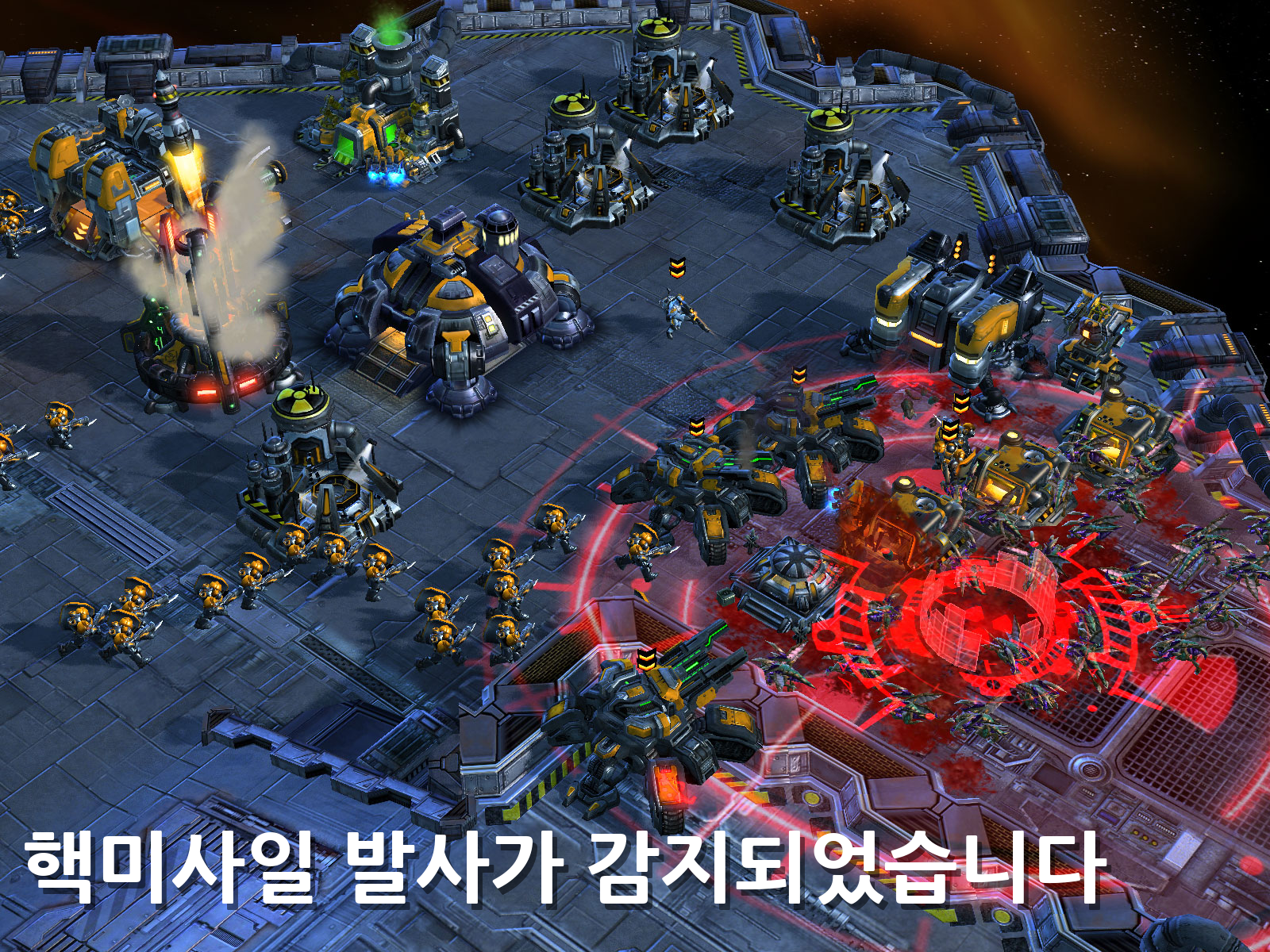 At first glance one may assume that Hangul consists of logograms - characters representing words rather than phonemes, but this is not the case. The alphabet is very much phonetic. Each "block" is a single syllable, so for example Hangul(한글) is Han(한)+gul(글).

Since syllables are made of phonemes, it is not surprising that the blocks consist of sub-components representing these phonemes. (It was surprising the first time I learned of this, because such an elegant solution to written language had not occurred to me - though upon further reflection, the trick is just "writing words more compactly" so it's not as novel as it is aesthetically pleasing.) Some insane person wrote a Wikipedia page documenting every possible syllabic block in Korean, so all you need to do is memorise all ten thousand of these (give or take a few thousand) and reading Korean will become trivial. End of post. If this idea is appealing to you, I might suggest going to Cambridge to do Part III of the Mathematical Tripos.

The more elegant solution is to learn the alphabet. Each letter is called a "jamo", but they only occur inside blocks, sort of like quarks. Unlike quarks, we can still look at them individually. I'll include the IPA in [], and a 'translation' of IPA into my accent (mileage may vary). For pronunciation purposes, text is no replacement for audio, so I would suggest finding some videos, like this one, for example.

Simple vowels are made of horizontal or vertical lines and short strokes.

These ones are less obvious:

There's no letter for "y" in Korean, so if you want to "y" up a vowel, double up on short strokes (I believe this process is called 'iotation'. You can do something similar in Slavic languages with ь - Cyrillic comes a close second in the space-robot race.) You get:

We can extend this to the complex vowels, to get ㅒ for "yeh" and ㅖ for a slightly different "yeh".

Syllables are usually a consonant-vowel sandwich, so consonants can be "initial", "medial", or "final" (I'll write [i/m/f]), and the placement makes a (small) difference to the pronunciation of the letter.

Some consonants are obtained from others by aspiration. Aspiration is basically just adding air to the sound - so imagine trying to sneak a "h-" sound in after the consonant. In Hangul, the addition of a horizontal line seems to denote this aspiration, or a general 'softening' or alteration of the sound (in the case of the letter I like to think of as "j"). This produces:

There are also "double letters":
ㄲ, ㄸ, ㅃ, ㅆ, ㅉ
... which are "tense", so they're pronounced a bit like you're after spending the last hour reading articles about phonetics and just realised it's too late to watch Breaking Bad. "Damn it!" ~ "땀읻!"

I should stress that this entire post has very little to do with the Korean language. I don't know any Korean, but transliteration can be fun, and this article was largely about IPA. Trying to cram English into a foreign language really makes you appreciate phonetic differences.